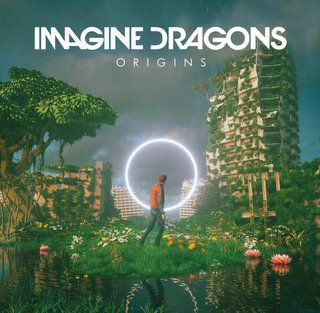 Imagine Dragons presents their new project tagged ‘Origins’. Off the project comes a track titled “Stuck“. “Stuck” also features Dan Reynolds reflecting on having a hard time letting go and regretting some choices he made, particularly his separation with Aja Volkman.

Take a listen to “Stuck” song by Imagine Dragons and share your thoughts below..