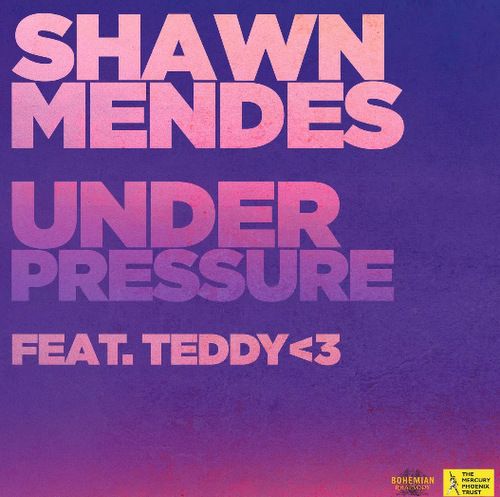 Mercury passed away from AIDS related complications in 1991. It’s profit will “benefit the Mercury Phoenix Trust in the fight against HIV / AIDS”. It was also founded by the surviving members of Queen in April 1992.

Also, Shawn Mendes has featured in another song titled, “Where Were You In The Morning“.

Take a listen to “Under Pressure” song by Shawn Mendes and share your thoughts below..

It’s the terror of knowing what this world is about
Watching some good friends screaming, “Let me out”
Pray tomorrow gets me higher
Pressure on people, people on streets