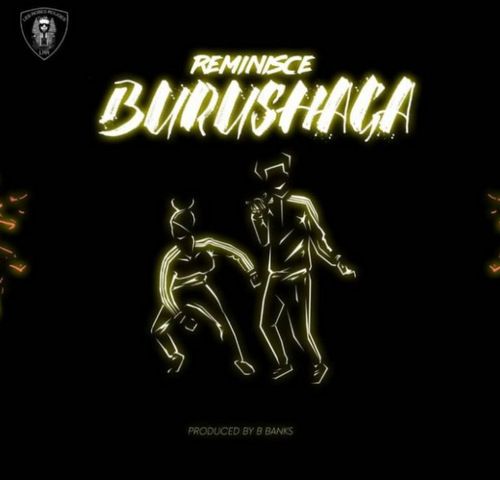 Alaga Ibile and LLR record boss, Reminisce presents a new single titled “Burushaga“. This week seems to be a week for the rappers as Reminisce releases a brand new rap song to show his versatility & that he is still the Alaga in the rap game.

The song was produced by B.Banks. This will also be another street banger coming through our way from Reminisce.

Also, Reminisce has featured in other songs like “Ajigijaga” and “Problem“.

Take a listen to “Burushaga” song by Reminisce and share your thoughts below.