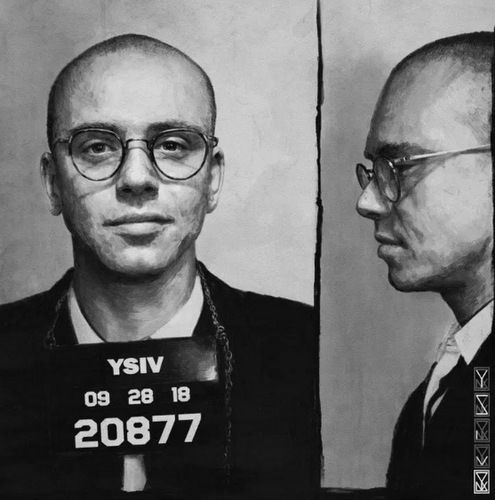 The track’s title is a reference to Wale’s 2007 project 100 Miles and Running. The project was also one of Wale’s more successful tapes, and Logic even used the same sample as its track, “W.A.L.E.D.A.N.C.E.” on his 2012 song “The Spotlight.”

Also, Logic has featured in another song, “Keanu Reeves“.

Take a Listen to the new song by Logic and share your review below..

Why nowadays everybody got a palm out?
PLP, yeah that be me, and that be what I rhyme ’bout