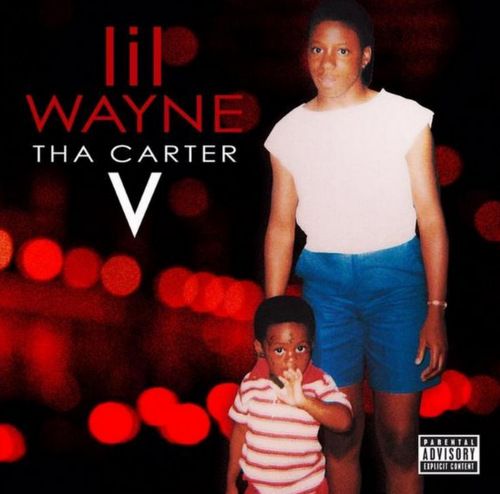 On the song, Lil Wayne warns his enemies to stop playing with him before he causes an “Uproar.”

The instrumental of uproar by Lil wayne, was also produced by Swizz Beatz and Avenue, is a recreation of G-Dep’s 2001 single “Special Delivery.”

Ironically, on “Green Ranger,” Lil Wayne however stated that he didn’t even like this beat.

Also, Lil Wayne has been in other songs like “Big Ballin” Ft.  2 Chainz, “ Scared Of The Dark” with Ty Dolla Sign Ft. XXXTentacion and “Good Form (Remix)” Ft. Nicki Minaj.

Take a listen to the new song by Lil Wayne and share your thoughts below..

Aimin’ at your head like a buffalo
You a roughneck, I’m a cutthroat
You’re a tough guy, that’s enough jokes.
Then the sun die, the night is young though
The diamonds still shine in the rough, ho.