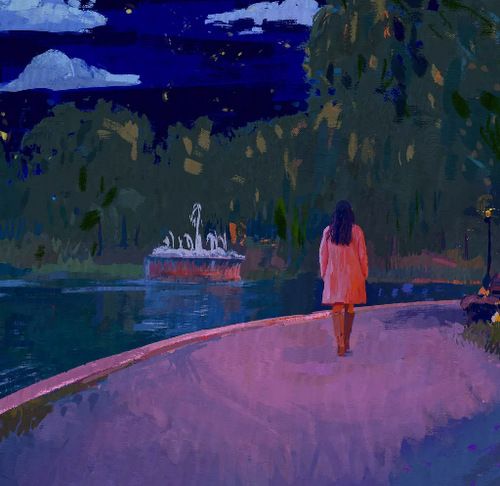 Camila Cabello comes through with a new song titled “Consequences (Orchestra)“. Also, Coming as the the remix of the sixth song on her self titled record.

Ahead of the release, Cabello said that she felt she was taking a risk by releasing a ballad, because people tend to like songs that are radio ready.

According to The Times, the song “sounds like an unlikely cross between Mariah Carey and Joni Mitchell, and it is rather lovely.”

Take a listen to “Consequences (Orchestra)” song by Camila Cabello and share your review..

Loving you was sunshine, safe and sound
A steady place to let down my defenses
But loving you had consequences