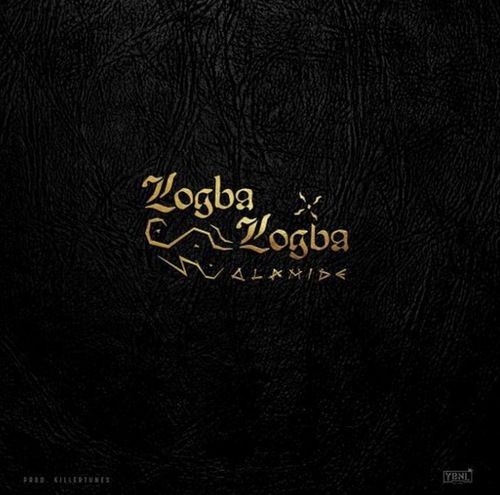 YBNL huncho Olamide presents a new high life inspired tune titled “Logba Logba“. The song produce by Killertunes. Logba Logba comes right after the Motigbana by Olamide which is still trending heavily on the street, airplay and raising on charts.

Baddosneh dropped another single titled Criteria and now dishes out this mid-tempo song, this just shows that the YBNL Boss has much on ground for his fans.

Through out the song we see him singing about living the good life until his death and nothing will stop him from achieving this.