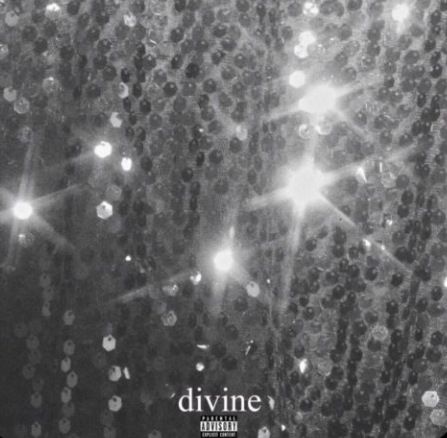 The calm tune is likewise a soft plea to his lover who doesn’t know how he feels. Odunsi The Engine is also gearing up for the release of his debut album, this new song is taken off the upcoming LP. Produced by Harry (80 Seconds).

Also, Odunsi The Engine has featured in other songs like “Express” Ft. Nanti & Nasty C and “Star Signs” ft. Runtown.