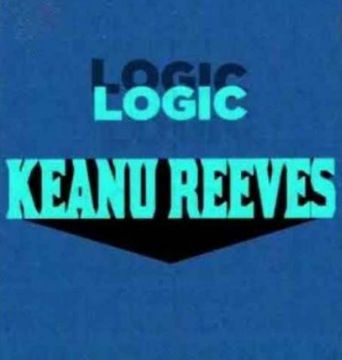 The song is a track that Logic teased throughout his “Bobby Tarantino vs Everybody” tour during the summer of 2018.

On the Keanu Reeves he takes about his fame and the memes brought upon by it.

Also, Logic has featured in other songs like “100 Miles and Running” ft. Wale & John Lindahl.

This for everybody who ain’t made it yet
Got five degrees and six figures in debt
Follow your dreams ho, follow your-follow your uh
Somebody calling your uh, it’s destiny
Hold up with the turn up for a second man, who’s testing me
I got so much power, don’t know why the heavens blessing me
PLP, I think that is the recipe
So I’ma take a moment, use my power for good
Fuck the bullshit, do what you love and get out the hood