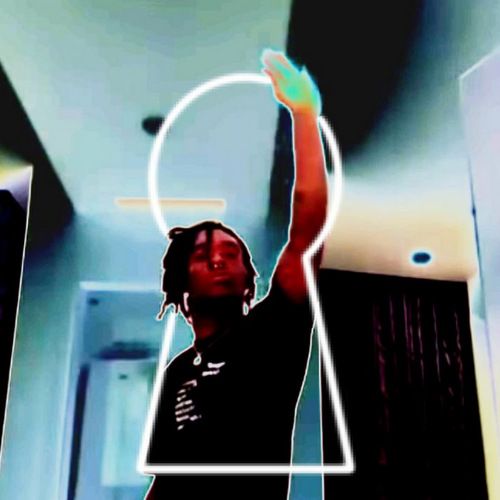 Lil Uzi Vert presents a new single titled “New Patek,” right off his upcoming ‘Eternal Atake’ album. In the song, Uzi always talks about the luxury watch brand Patek Phillipe. While also bragging about his sexual encounters and too much wealth. He also references pop culture icons like Naruto, Transformers, and Rey Mysterio.

Over production from Dolan Beatz. Uzi delivers another flashy & melodic cut that finds him rapping about fashion, bad b*tches, and his expensive watch. While name dropping Drake in the process.

The instrumental is made around a sample of a song titled “Death Parade” from the Death Parade anime series.