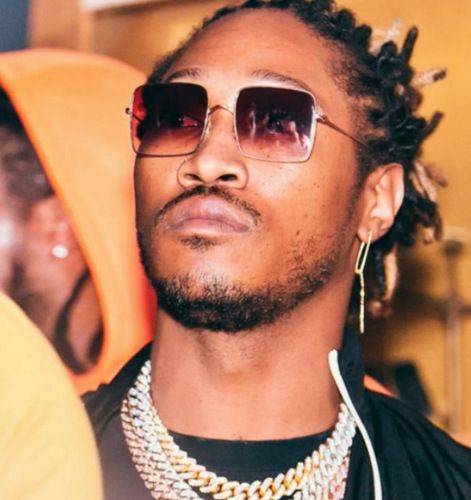 Future goes into a love mood with a new song titled on “Take You Back.” The song is an unreleased song by Future that was leaked on September 11th, 2018.

The beat of the song also serves as a follow up for CupcakKe’s song “33rd”, which is most likely the reason why this song was scrapped.

The most notable things on this song include that Future took a turn of genre on this song, not using rap and more on pop.

Also, Future has featured in other songs like “Stick To The Models“, “First Off“ Ft. Travis Scott and “Crushed Up“.

Wasn’t tryna control you
I’m just trying to feel your loyalty
Never wanted to destroy you
I did everything because of you
You can love me, girl, it’s all you
You’ll still be the one to fall through