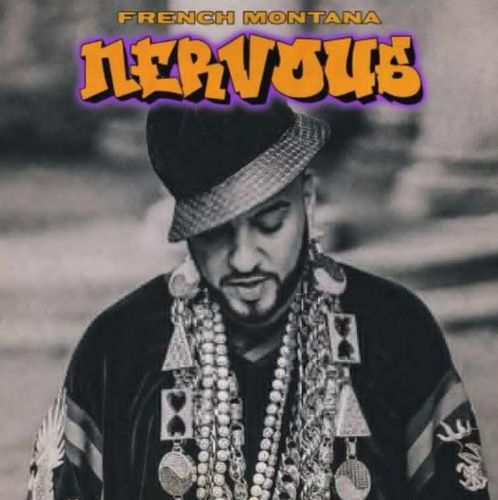 French Montana and Harry Fraud come through with their most recent coordinated effort, “Nervous.” For as far back as couple of weeks, French Montana’s been prodding some new music.

A snippet of his coordinated effort with Drake surfaced half a month back and soon after, the two were spotted recording a music video for it. He at last reported the song, “No Stylist” recently. In spite of the fact that it showed up as though we would just get one tune from him, he came through with three melodies.

Also, French Montana has featured in other songs like “New Thang” Remy Ma and “Nasa” with Future.

Take a listen to the new “Nasa” song by French Montana and let us know what you think.