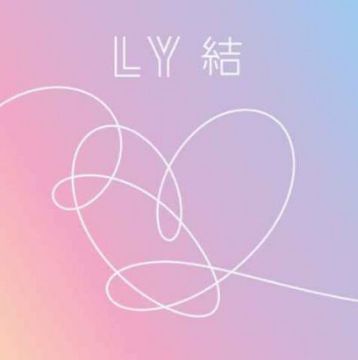 “Idol” is a song originally recorded by South Korean group BTS, released on August 24th, 2018 by Big Hit Entertainment as the lead single from their third compilation album Love Yourself.

Nicki minaj rapper appears on a digital version of the K-pop stars’ new hit. However, according to Billboard, she does not appear on the group’s physical album.

Also, BTS has featured in other songs like “Fake Love” and so many others.

You know I’ve been a boss for my whole career
I’m ’bout to Jet in the Lear
And put more than my hands in the air
Hands in the air, put your hands in the air
If you getting money, rubber bands in the air
Never gave an eff, they can cancel my care
‘Cause if he look good, throw my pants in the air
I’m here word to John Mayer
Barbie’s a wonderland my face is top tier
I swear watch the ice glare
They be like I’m Gucci but don’t shop there