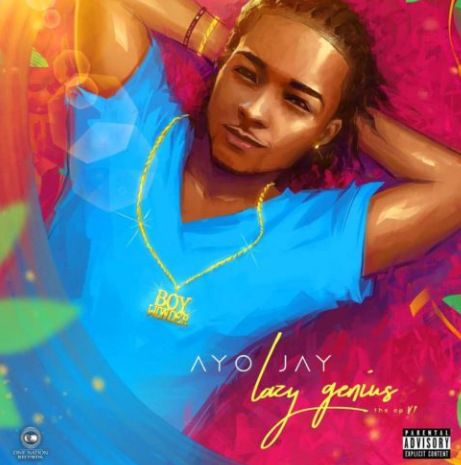 “No Feelings” song features Akon and Safaree. The song was produced by Ayo Jay himself & YOBO Music.

you stole my hearth, you’re the type too
I never thought that I’d like you
Spending late nights, try’na pipe you
And now my ex-girl try’na fight you
Because we saw each other way too friendly
We never gonna letting go go
You never hesitate to share your feelings
But I gat to let you know
Girl I swear, I didn’t see it coming
Pretty average with simple warming
When the sky’s blue, she will make it sunny
And when it came to the money, she ain’t even want it