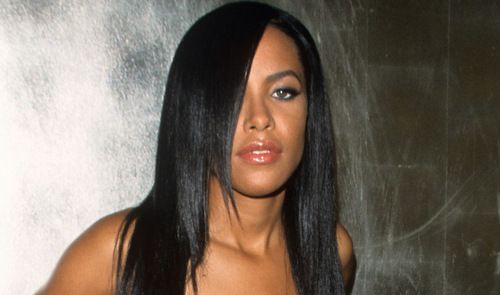 As Aaliyah fans and family spent August 25th celebrating the 17 year anniversary of her painful demise. One of her previous producer chose to favor fans with an exceptional song.

Here is one of her unreleased tracks titled “La La La“. We saw tribute messages pouring in from fans and fellow artists for the late singer.

‘La La La’ was recorded around 1996 but didn’t make the cut on One in a Million. A producer by the name of Rheji Burrell released two exclusive. Also, the song has never before heard tracks that Aaliyah recorded before her death to fans. The tracks are titled “La La La” and “No Days Go By” and according to Burrell both tracks were unmixed and not mastered.

Burrell didn’t uncover numerous points of interest, for example, which time/albums these were recorded yet from its sound, we are speculating the ‘One In a Million’ album.