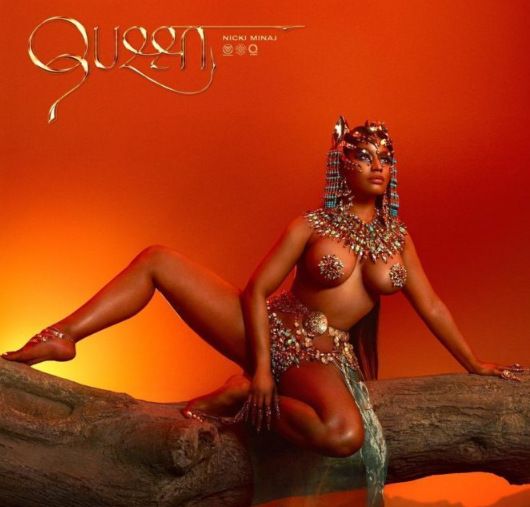 Off the Queen album comes another track from Nicki Minaj titled “Sorry” featuring Nas. Sorry is a nod to Legendary reggae-artist Foxy Brown’s classic track of the same name. The original lyrics of the song were written by Tracy Chapman for “Baby Can I Hold You” from her 1988 debut album.

In the wake of Queen’s album release. Nicki Minaj also tweeted that she would have to push the release date back from August 10th to August 17th. Because she was waiting on a sample clearance from Chapman.

Queen was also released on August 10th and “Sorry” was not included in the tracks, New York DJ Funk Master Flex however premiered the record on Hot 97 a day after the album release.