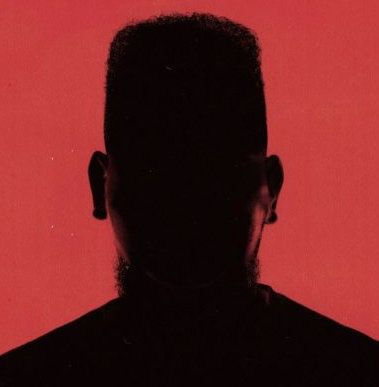 AKA has been outstanding since the outburst of his musical career in the south African music industry. In late 2014 rapper AKA signed a multi-album deal with Sony Music through its new local urban label Sound African recordings.

Then executive head of A&R for Sony, Zakes Bantwini made the announcement through their platform.

Also, Aka has featured in other songs like “Fela In Versace ” Ft. Kiddominant, “Fully In” and “Beyonce”

I done suffered for the cause
Summer after summer I put numbers on the board
Damn, am I the only rapper with the balls
To say I don’t really give a fuck about awards?
All I ever wanted was applause
All you ever wanted was a Porsche
I’m rocking stunners you wouldn’t cava in the mall
You Stevie Wonder when the zaka is involved
Greedy with the arms, feed you water on the lawn