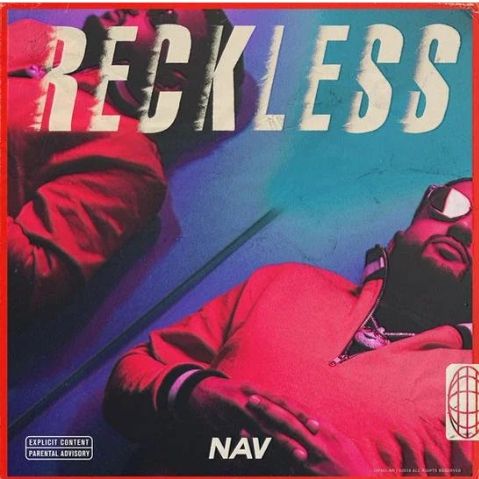 Nav just came through and discharged his new album collection Reckless, including visitor appearances from Travis Scott, Quavo, Lil Uzi Vert and Gunna. Having effectively heard records like “Wanted You,” and “Freshman List,” one of the records that is rapidly picking up footing as of now is the collab with Travis Scott called “Champion“.

Over creation from Foreign Teck and OZ, Nav and LaFlame convey a bouncy and braggadocios, auto-tune bound record that discovers them rapping about being “champions” similarly as the title delineates. “We got the trophy like a champion, nodded off ideal on the fly we on/Big rings simply like a champion, No TSA bounce on a fly we gone,” they warble on the snare. It fills in as the follow up to the two’s most recent hit “Beibs In The Trap,” which has gone platinum.