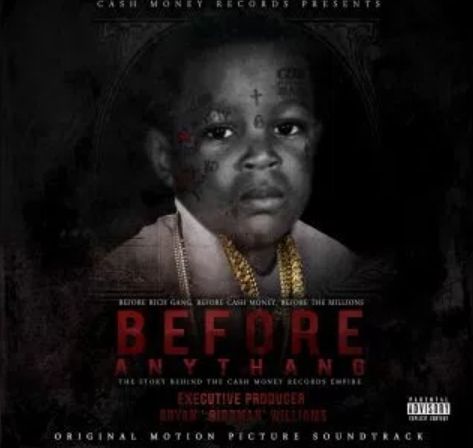 American music trio, Migos presents a new dope song titled “Fucking Up Profits.” The song was released as a component of Birdman’s Before Anythang: The Cash Money Story soundtrack.

Over trap splashed creation from Budah Bless, Quavo kicks things off with the intro. Rapping about top watches, and stunting on haters and Offset comes in with a solid claim about the rap game.

Before Anythang debuted a month ago by via Apple Music. “Fucking Up Profits” is part of the documentary’s soundtrack, which additionally includes Young Thug, Gucci Mane, and Snoop Dogg.

Also, Migos has featured in other songs like “Position To Win“,  “Notice Me” Ft. Post Malone and “Narcos“.