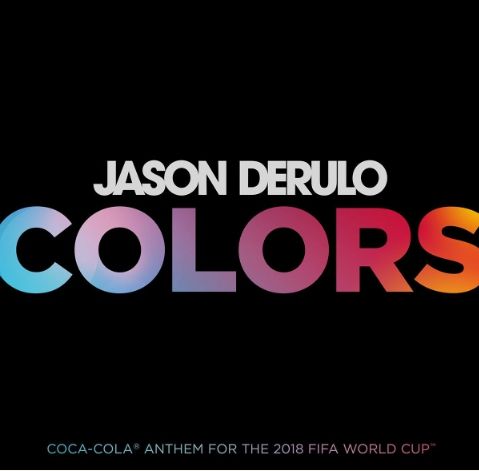 On April 12, 2018, Derulo played out the track live amid a medly with “Tip Toe” and “Swalla” at the German Echo Music Prize.

Jason Derulo worked with top brand Coca-Cola to produce the song. He said that the song will also be one among several tracks in his upcoming album.

Also, Jason Derulo has featured in other songs like “Broke Up” with Lil Wayne & Rick Ross ft. Hitmaka.