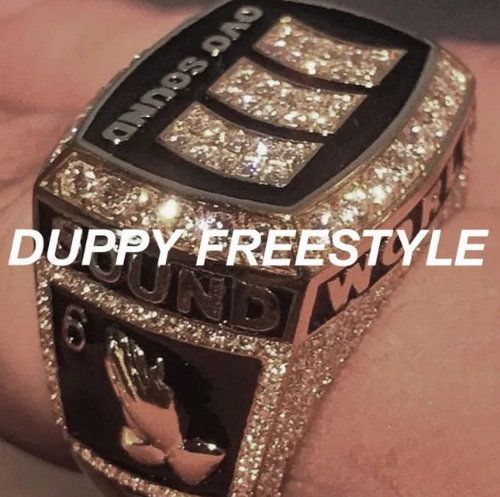 The tune was discharged an indistinguishable day from Pusha T’s DAYTONA in light of his track “Infrared.” The song has also raised up talk about Drake’s alleged ghost writer Quentin Miller:

It was composed like Nas yet it originated from Quentin. Skepta made the first “Duppy Freestyle” when he dissed U.K grime co artist Megaman in 2006.

Also, Drake has featured in other songs like “I Could Never” Ft. Jorja Smith, “Behind Barz Freestyle” and “I’m Upset”