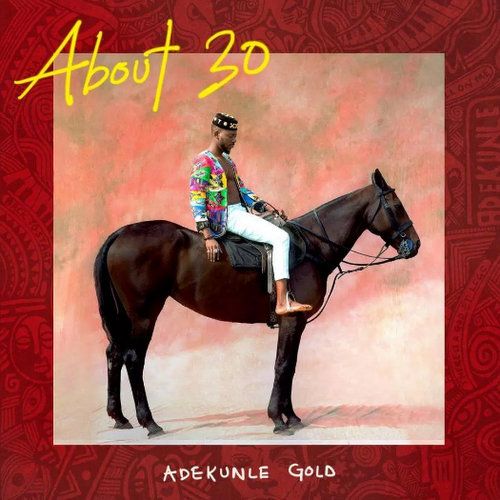 Gold received a lot of attention after releasing the 2015 hit single “Sade”, a highlife cover of One Direction’s “Story of My Life”.

In 2015, he signed a record deal with YBNL Nation and also released his debut studio album Gold. His project debuted at number 7 on the Billboard World Albums chart.

His Project Gold was preceded by the release of three singles: “Sade”, “Orente” and “Pick Up”.

Also, Adekunle Gold has featured in other songs like “Gold Down With You” and “Ire (Remix)” Ft. Jacob Banks