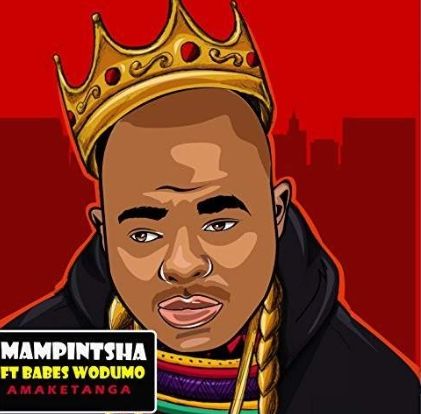 He has quite recently enjoyed a break through after releasing a red hot new single titled “Amaketanga” on which he includes long time sweetheart, Babes Wodumo.

Nearby Mzi “Threat” Tshomela and the late Sbusiso “R Mashesha” Khoma, Mandla “Mampintsha” Maphumulo is one of three individuals from the popular Durban Kwaito group Big Nuz which keeps on getting praise all over the country.

The song coordinated effort amongst Mampinstha and Babes Wodumo stays a standout amongst the most imposing on the South African Gqom scene and has effectively birthed scorchers, for example, “Usisi Oyedwa”, “Angisona”, “Wololo”, “Umzabhabha” and “Family”.