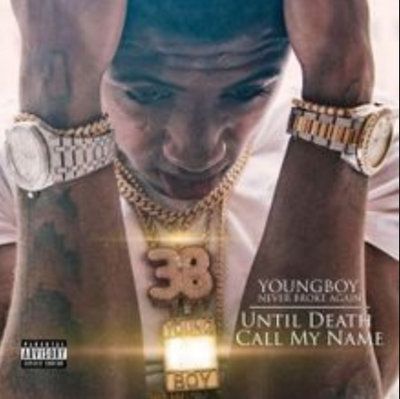 NBA YoungBoy presents his latest art on a new track titled “Outside Today.” The track also came with a music video. His girlfriend Jania featured on the clip making a cameo.

Before this it was reported that NBA YoungBoy and Jania have parted ways but the video doesn’t support the fact and they see all good from the clips.

Birdman was also featured on the video showcasing $250k Car. Outside Today as expected will be one of the very best from the young rapper.

Topping at number 31 on the Billboard Hot 100, the song is turning into YoungBoy’s most astounding chart topping hit.

Take a listen to the song by Nba Youngboy and share your review below.