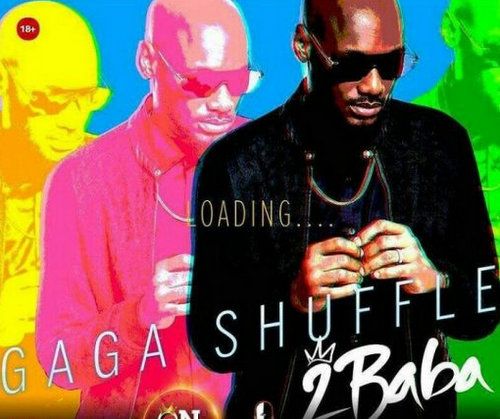 “Gaaga Shuffle” by 2Baba is by all accounts showing off new Dance Steps. The sound was also released alongside the video which had cameo appearance from P-Square, AY and Timaya.

Hit up the download link to “Gaaga Shuffle” by 2Baba below.

Also, 2baba has been in other songs like “Iworiwo” with Larry Gaaga,  “Baecation” ft. D’Banj and “Mama“.