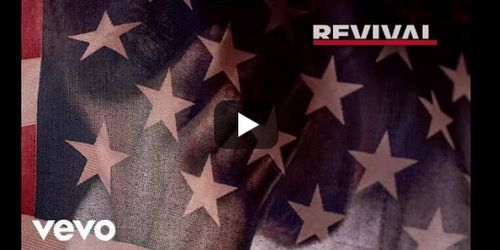 “Like Home” is a song of praise for the United States of America, offering a basic yet enthusiastic counterargument to President Trump’s vision of the nation.

In the choruses, Eminem and Alicia Keys immovably acclaim their nation of origin, while on the verses, Eminem trains in on Donald Trump, the 45th President of the United States. Em has reprimanded Trump on different events, for example, his melodious strike on the president on “The Storm.” In a December 2017 meeting with Complex, he talks further about his disappointment with the Trump administration.

Also, Eminem has been involved in other songs like “Rainy Days” with Boogie, “Venom“, “Kick Off (Freestyle)” and  “Killshot (MGK Diss)”