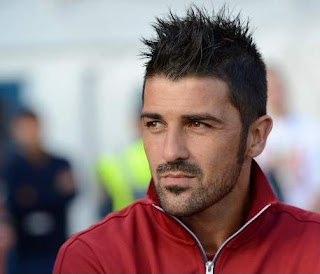 Spanish Former front man David Villa who retired from international football sometime in 2014, has been surprisingly called up to his national team squad. The striker has had a surprising effect in his club side this year at New York City.

The 35-year-old striker, who is Spain’s record goalscorer with 59 from 97 appearances, has been in productive frame for New York City this season scoring 19 goals in 24 MLS, making him the top scorer in the league.

David Villa replaces Diego Costa, who has been removed from the 26-man squad to play Italy and Liechtenstein. Costa keeps on being in a state of banishment from Chelsea following an aftermath with his manager Antonio Conte and did not have any impact in pre-season.

Whats your thought on this sudden change???